The steam generator is an inspection-free steam boiler with a water volume of less than 30L. As we all know, boiler water is different from ordinary water, it is subject to special softening treatment. Unsoftened water is prone to scale, and scale will cause many hazards to the boiler. Let me share with you the main hazards of scale on steam generator!

After the steam generator has formed scale, it must maintain a certain working pressure and evaporation capacity, and only increase the flame temperature, but the thicker the scale, the lower the thermal conductivity, the higher the flame temperature, the metal will creep due to overheating Deformation can easily cause metal damage. 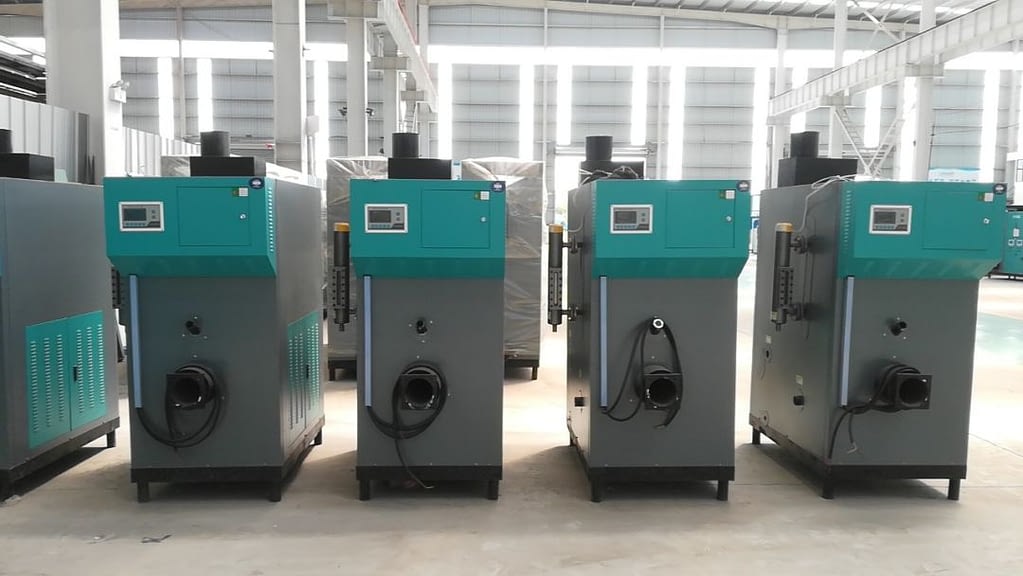 After the steam generator has formed scale, the scale contains halogen ions, which has a corrosive effect on iron at high temperatures, which will make the inner wall of the metal brittle and continue to develop deeper into the metal wall, causing corrosion of the metal and shortening the occurrence of steam Service life.

After the steam generator has formed scale, it must be cleaned with chemicals, such as acids and alkalis. The thicker the scale, the more chemicals are consumed and the more money is invested. Whether it is chemical descaling or purchasing materials for repair, it takes a lot of manpower, material and financial resources.

The operation of the steam generator is inseparable from the water, so when installing the steam generator, you need to be equipped with soft water equipment. Our boiler system is made of stainless steel, which is corrosion-resistant; the cold machine generates steam within 5 minutes of starting up, which has obvious energy-saving effect; safe, small size, high power, and modular use. The use of alloy fin heat exchangers has fast heat absorption and high heat conversion efficiency, which is 5-10 times that of traditional container steam generators.